Patriotism at its best 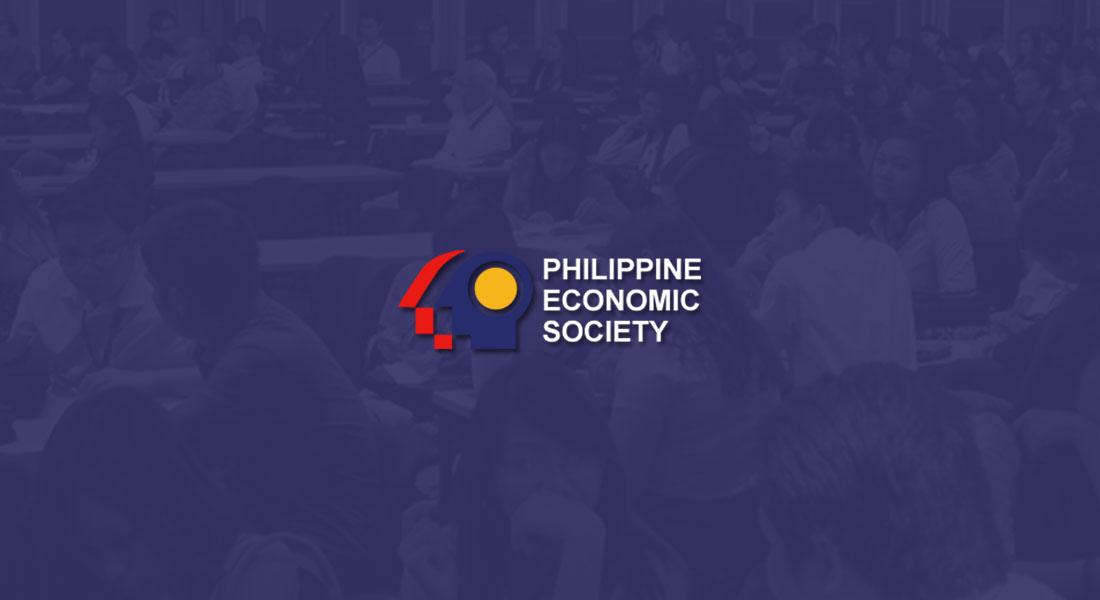 Of Substance and Spirit

Nobody can accuse the Philippines for lack of strategic economic ideas on how to overturn what many believe to be an inexorably uncertain future for this nation of 112 million Filipinos. This is true not only today but also during the previous political leadership.

As many among us love to observe, “walang tatalo sa Pinoy sa talakayan!”

Call it mushy, but it can only be love of country that must have pushed concerned civic organizations and other non-government organizations (NGO) to sponsor meetings and conferences on how to engineer and sustain economic recovery. The operative word is “malasakit.” Patriotism or “pagmamahal sa bayan.” Six months into his six-year term, the President has yet to roll out his specific economic plan of action, or more fundamentally his overarching vision for the Philippines.

There could not be any better way to love this country than to offer one’s assessment of current challenges and suggest appropriate exit strategies even at the risk of being red tagged.

The hurdle then is to synthesize the proceedings of these important events in chewable form and submit them to the Palace for consideration. Staff work must then be done by the National Economic and Development Authority (NEDA) for approval and implementation by agencies of government which are mostly members of the NEDA Board chaired by the President himself.

NEDA and other government agencies should consider them as output of “town hall meetings.” This bottom-up approach should be valuable because the proponents are academics, government, business and economic practitioners, labor and employers’ groups, those whose feet are on the ground. Even if NEDA were to unwrap its own plan next month, it would also require broad consultation with the civil society.

One can arguably claim that one of the first efforts in this direction was the publication of the book “Beyond the Crisis: A Strategic Agenda for the Next President” on May 20, 2022 by the Stratbase ADR Institute. Edited by Dindo Manhit, the book discusses current issues and potential risks on security, economy and governance and establishes their interconnections. There are policy recommendations by subject matter experts on foreign policy and national security, economic development, governance, health and environment. As Manhit wrote in the preface, “it is incumbent upon the leaders of the new government at the end of June 2022 to act on the multi-dimensional concerns that Philippine society is set to confront in the next six years and beyond.”

The key findings in the book were presented in a webinar in mid-year and replicated in the recent Philippine Economic Society’s (PES) 60th year annual meeting and conference. That should constitute a good part of a full-blown government agenda for six years.

The PES event held on Nov. 9-11, 2022 revolved around the theme: “From Bouncing Back to Leaping Forward Towards a Future Ready Philippines.” Such theme could not have been more appropriate given the challenges posed by economic scarring.

Listening to some of the breakout sessions should convince the government that those without authority, whether elected or appointed, have very substantive, science and evidence-based propositions. They only need to be consolidated into a formal plan with appropriate metrics of performance and timetable for proper monitoring and establishing of accountability.

Last Nov. 21-22, 2022, Stratbase once again put up the Pilipinas Conference 2022 with six sub-themes navigated by six panels of subject matter experts, cabinet secretaries and other government representatives and business leaders under the broad theme “Onward to New Beginnings: Sustaining and Improving Philippine Development.” The panelists presented excellent assessments of where we are and where we may find ourselves if we finally decide to do things properly in both politics and the economy.

The BusinessWorld’s Economic Forum to be held next week on Nov. 29, 2022 is one demonstration of media’s thrust to contribute to nation building by discovering “possibilities amid uncertainties.” The four keynote addresses are important because they cover key legislative reform measures to boost Philippine business, sustaining recovery through mounting risks, economic outlook next year, and an update on the 2030 agenda for sustainable development.

To respond, some insights on the 2023 Philippine economic outlook will be presented. Some fireside chats will take up public-private partnership, green movement and retooling the labor force. Panel discussions will further amplify on key themes ranging from agriculture to the digital sphere, education and energy.

We cannot underscore enough the recent warnings from the IMF about the global economy, that high-frequency data show that its slowdown is increasingly becoming more evident. This weak prospect is driven by a very formidable mix of headwinds including the war in Eastern Europe, aggressive monetary tightening and the pandemic’s economic scars. Many G-20 members have begun to contract, which means the crisis is global and unless the Philippine economy is resilient enough, the headwinds are likely to have their full force beating on us.

We don’t want to have to repair our roof when the stormy onslaught is already within our neighborhood. We can build better and more if we also take ownership of these unsolicited townhall assessments and recommendations for execution.

That is the least we can do for our country.