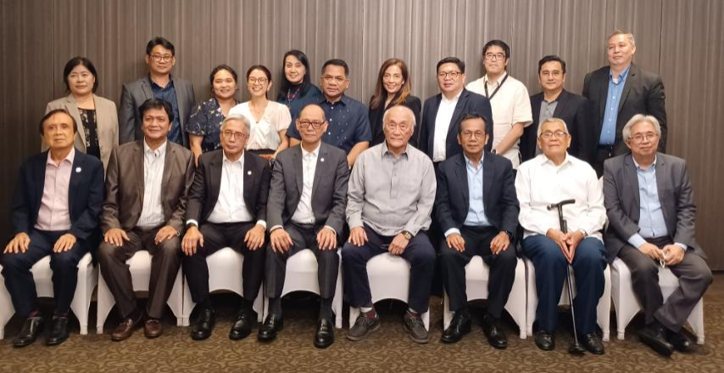 Former PES presidents, together with the current Board of Trustees, gathered on 28 October 2022 at the Joy~Nostalg Hotel & Suites Manila in Mandaluyong City to catch up, tell stories, and share experiences as part of the activities leading up to the 60th PES Annual Meeting and Conference in November.

The gathering was the first PES Presidents' Night to be held in three years after the COVID-19 pandemic limited most gatherings to virtual mode.