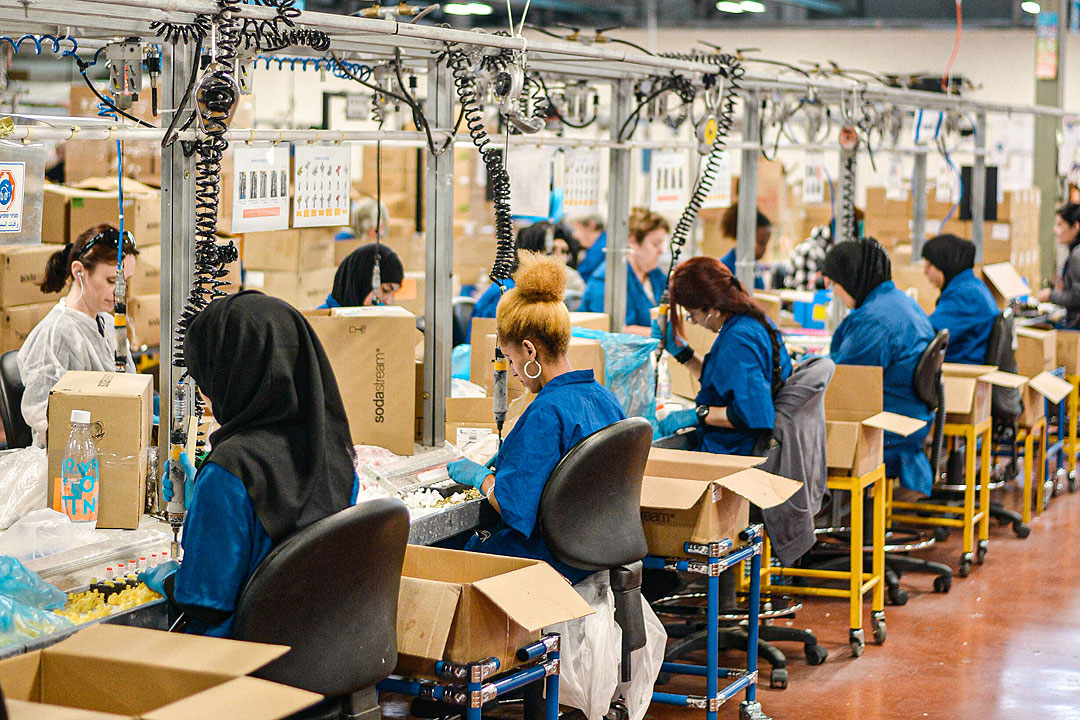 Dani Rodrik a world-renowned professor of economics known for his trenchant criticism of globalization (his preferred term: “hyper-globalization”), was the keynote speaker at the annual conference of the Philippine Economics Society (PES). Prof. Rodrik’s titled his speech: “What next after hyper-globalization and export-oriented industrialization?”

The November conference was a special one, for it celebrated the 60th year of PES. If the PES were a Filipino human, she would have become a senior citizen, enabling her to enjoy entitlements like an exemption from some value-added tax transactions. Economists generally would have disapproved of this. The economic arguments that they would have deployed would include the inequity, the forgone revenues, and the opportunity costs resulting from the law granting special privileges to senior citizens.

The commemoration of PES’ 60th year is nonetheless a relevant occasion to take stock of how the Philippine economy has matured. In the early 1960s, the Philippine economy was considered a stellar performer. Industry was growing during the 1970s and early 1980s. But the share of industry to total output plunged, which coincided with the sharp recession during the twilight years of the Marcos dictatorship. The industrial sector has not recovered its status of being the biggest contributor to output, which happened ironically during the Marcos era. The crash that ensued in 1984 and the inability to bounce back nevertheless demonstrate that the rise of industry was unsustainable, and that the quality of industrialization was hollow during the Marcos period.

To be sure, a few countries — China,  being the outstanding example — have benefited from globalization features. For instance, China developed its comparative advantage in international trade, attracted foreign direct investments (as opposed to short-term portfolio flows), and pursued an aggressive export strategy. But China has reaped spectacular gains because of its deviation from the policy prescriptions of the hyper-globalization advocates. It protected vital industries, poured massive subsidies to potential winners, restricted foreign ownership, manipulated the exchange rate, instituted capital control, etc. And it has vigorously conducted industrial policy (IP).

IP is taboo from the perspective of hyper-globalization. It is seen as inefficient and wasteful. It breeds corruption and cronyism. It distorts markets. The neoliberal would point out the disastrous IP during the Marcos dictatorship. But this is a biased, one-sided, myopic view of IP.

Like any other economic instrument (say, fiscal stimulus, taxation, or interest rate), IP can be mishandled or mismanaged. Thus, Marcos was the failure for misappropriating the policy instruments. But like any other policy instrument, IP is relevant, effective, and powerful. Rather than being a market destroyer, IP — if used wisely — addresses market failures and, more importantly, enables and creates markets. Thus, even as the dictator Ferdinand Marcos, Sr. crashed the Philippine economy, the leaders of other East Asian countries (Japan, South Korea, Taiwan, Singapore, and later Malaysia, Thailand, and Vietnam) enabled their economies to become highly industrialized through interventionist strategies and tools.

Sadly, the economists and policymakers got the wrong lessons from the fall of the Marcos economy. They belittled or diminished the role of the state and institutions, including how the state can wield IP, in growing the economy and creating markets. We threw out Marcos, but we also threw away policy tools that reformist or progressive leaders — leaders who are the opposite of Marcos — can use. The neoliberals violated the old saying: “Don’t throw the baby out with the bathwater.”

It is against this background that Mr. Rodrik’s presentation (it was online) at the PES conference is very appreciated. He has always been a champion of IP. His being a champion of IP does not make him an ideologue of the “statist” variety. In fact, Rodrik is one of the leading global influencers who has a deep understanding of economics as a discipline. The PES invited him to be the keynote speaker of its conference in recognition of his being president of the International Economic Association and his prolific scholarly writings on globalization and development. Being a follower of the legendary Albert Hirschman, and a recipient of the Hirschman Prize awarded by the Social Science Research Council, he supports the flowering of competing economic thoughts. To him belongs the phrase: “One economics, many recipes,” the title of his book published in 2007.

Rodrik’s views on IP likewise evolve. As conditions change, so do his analysis and policy advice. In that case, IP, too, has different recipes.

At the PES conference, Rodrik offered new insights into IP thinking. His key proposition is that hyper-globalization, which he defines as “the pursuit of deep economic integration,” and export-oriented industrialization seem neither feasible nor sustainable under current conditions. He delves into the specific issues to make his argument.

First, he points out “the gains from productive diversification” as exemplified by China. This goes against the grain of “gains from specialization” associated with conventional economic theory.

Fourth, geopolitical rivalry has become even more intense, resulting in destructive competition — that is, resorting to zero-sum games, instead of pursuing positive-sum outcomes.

Hyper-globalization has created or has made pronounced an economic dualism that exists not only in developing countries but also in rich countries. This dualism is seen in the presence of a narrow but modern and highly sophisticated segment of the economy that side by side operates with the huge mass of businesses, mainly informal, that thrive on cheap unskilled labor and low productivity.

Rodrik argues that conventional measures to create better jobs are insufficient. Successive Philippine administrations, for example, have policies increasing spending for education, providing basic income (such as conditional cash transfers), upgrading skills training and the like, but the gains from these reforms have not transformed the economy. Nor have they led to creating good jobs.

What is needed is to have an industrial policy for good jobs or productive jobs. Towards this end, Rodrik says that growth policy and social policy will “increasingly become one.”

Given the dual economy, good jobs should also be created for the low-skilled workers. This in turn means paying attention to the small- and medium-scale enterprises (SMEs) that abound in the service sector.

Thus, Rodrik’s development policy wishes to rethink the present way of doing IP like giving subsidies and incentives to corporations, increasing budget for research and development, and introducing innovation systems. This IP caters to “high-productivity firms and industries. Rodrik’s IP for good jobs focuses on “middle-productivity” through “promotion of higher-quality jobs in SMEs.” This is done in a variety of ways like “employer-linked training policies” and customized business incentives and services.”

To be sure, Rodrik’s new IP is provocative even for those who support IP. Is Rodrik now de-emphasizing high-productivity manufacturing? Having read Rodrik’s other works and having become familiar with his thinking, I say that his new IP does not preclude a manufacturing-based strategy. His argument is that all-around development needs to address the problems arising from the dual economy that globalization intensified. So, strengthening SMEs does serve manufacturing. At the same time, the new geo-political realities and the rise of populism and ultra-nationalism are not favorable to an export-oriented strategy.

Randy Tuaño, an economics professor from Ateneo de Manila, shares a similar view: “The focus on middle-productivity services of SMEs can eventually benefit the broader economy and serve as an engine for reigniting manufacturing.”

The point is, IP is alive. And IP has many recipes, and the right recipe is contingent on the specific time and conditions.